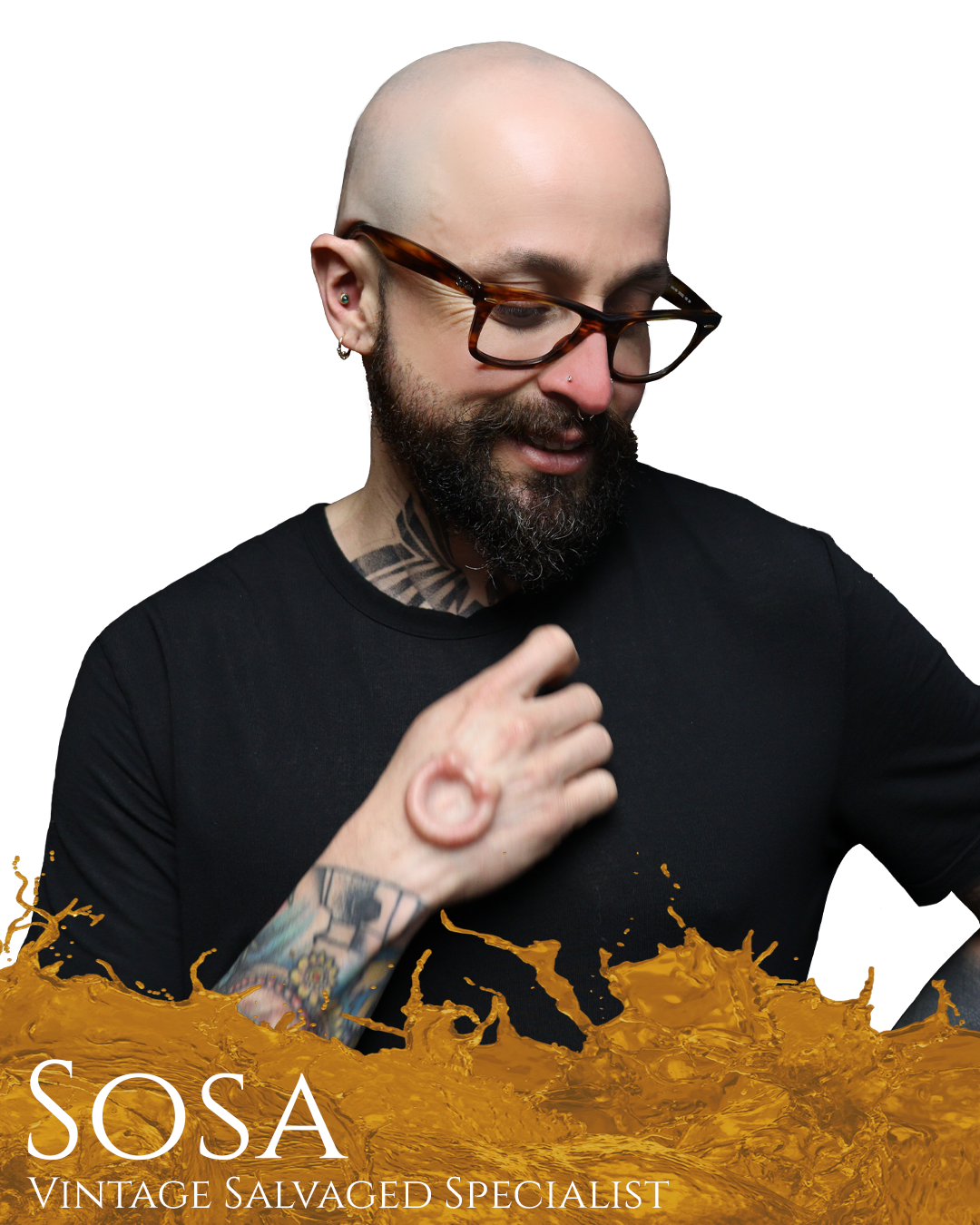 Sosa is from Merida, Venezuela where he started his career in 2001. While in Venezuela, he became a founding member of the first piercing studio in Merida from 2001-2007.

In 2007, Sosa decided to open his own studio. He called it “Siddhartha Tattoo and Body Piercing”. By 2009, due to popular demand, he had doubled the size of his business where he worked happily until he sold his business in order to travel to Mexico.

While in Mexico, Sosa worked at two of the top piercing studios in Mexico City – “Estudio 184” and “Tercer Ojo Crew”.

He enjoys designing one-of-a-kind 14k and 18k gold custom body jewelry, particularly from reclaimed and vintage traditional jewelry.  You can find pictures and videos of these in the “Jewelry” section of the Evolved website!

When he isn’t piercing, he likes to ride his bike and travel. 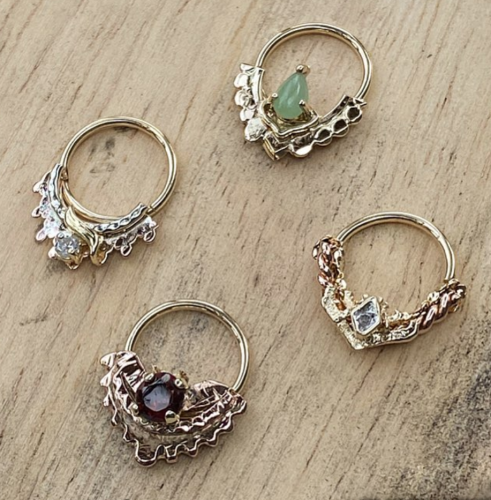