Holly Foutch grew up in Granville, Ohio. She began her apprenticeship at Underground Tattoo Station in 2013, and began piercing in 2014. Holly strongly believes in continuous education and annually attends the Association of Professional Piercers Conference to stay updated on current techniques and industry standards. As of 2018 she is an active member of the APP and the LBP. In her downtime, Holly enjoys playing with and snuggling her daughter Ivy. She also has a collection of insects and arachnids that she uses to educate children about the benefits of such wonderful creatures. Don’t hesitate to ask about her spiders! 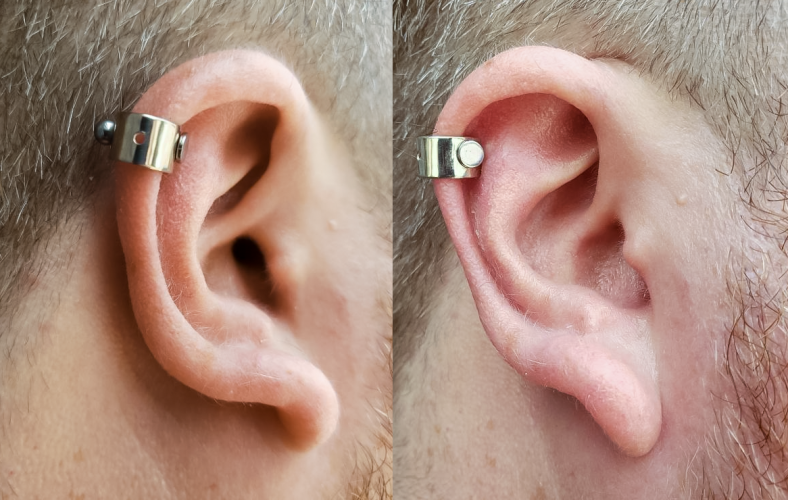